Direct private lender closes on a property in small rural neighborhood of 5,000 residents

ENGLEWOOD CLIFFS, N.J. — Kennedy Funding Financial, an Englewood Cliffs, New Jersey-based direct private lender, today announced that they closed a $1.35 million loan to Plaza Mexico, a grocery store and taco stand in Winter Haven, Florida. Plaza Mexico plans to use the funds to pay off existing debt and provide funds for site work, including an expansion of their 12,000-square-foot grocery store. 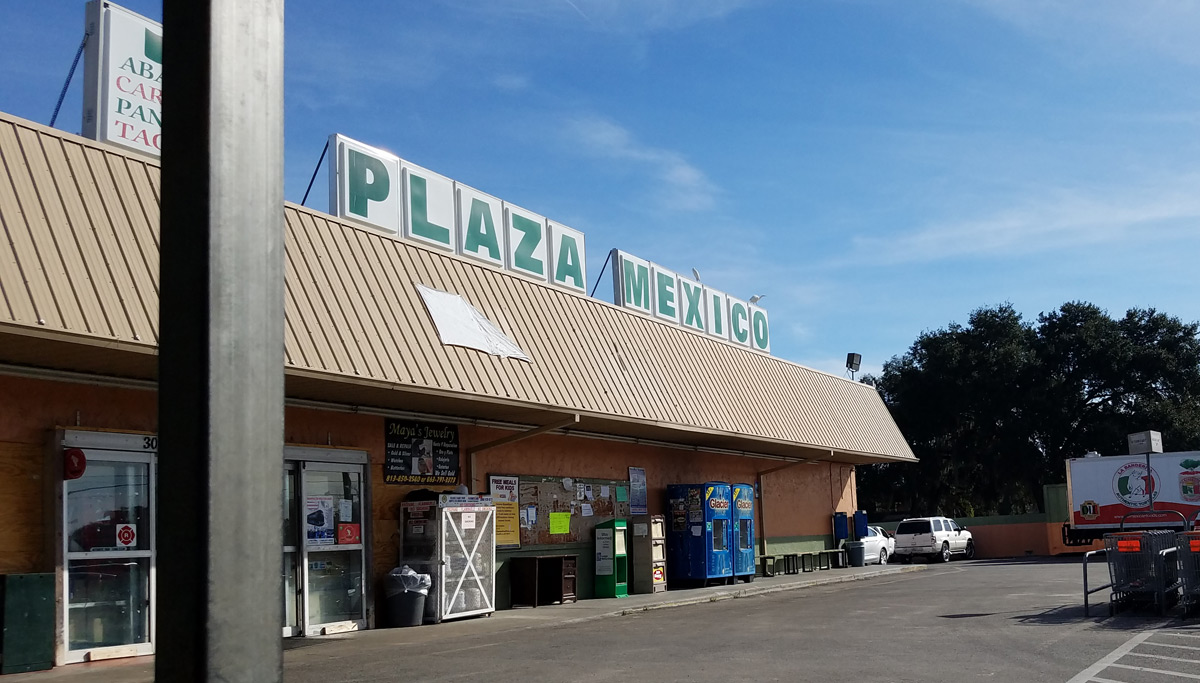 Plaza Mexico, located on a 15.2-acre lot on Rifle Range Road, also has plans to construct a mixed-use complex on the property. The plans, announced in 2014 by Plaza Mexico’s co-owners Remigio Gamez and Carlos Gamez, are designed to expand opportunities and resources in Wahneta, the unincorporated neighborhood of Winter Haven where the store is located. The brothers-in-law plan to triple the size of the grocery store; construct 150 apartments and multi-use space for those who wish to start their own businesses or offer services to the community; and build a laundromat, gas station and 24,100-square-foot healthcare clinic/pharmacy.

At the time of the announcement, the plan was well-received by community activists and residents who expressed the municipality’s need for more retail space.

Wahneta, with a population of approximately 5,000 residents, is located more than an hour away from Orlando and Tampa in rural Polk County. This location proved to be a challenge when it came time for Plaza Mexico to secure a loan.

According to Kevin Wolfer, CEO of Kennedy Funding Financial, the lender was recommended by an Albany, New York-based commercial loan broker training group. Kennedy was recommended for its ability to secure loans for projects in rural areas. No other lenders were willing or able to close a loan on this property.

“This is why brokers and borrowers call us,” Wolfer said. “Banks and other traditional lenders won’t even consider a commercial real estate loan if it’s to fund a project in a rural area. However, by closely examining the merits of the deal, Kennedy Funding Financial is able to work with the borrower so they can obtain the funding they need to succeed.”

According to John Penn, CEO of Penn Commercial Lending and the broker on the deal, Kennedy Funding Financial is considered a preferred lender for rural lending. He knew that they had a proven track record of successful closings for challenging deals, as evidenced by the firm’s recent announcement that it has surpassed $3 billion in closed loans.

“Kennedy was one of the few approved vendors which would potentially work with Plaza Mexico,” Penn said. “They were willing to work with us. This was a tough deal, and they had the knowledge necessary to navigate the challenges.”

About Kennedy Funding Financial
Kennedy Funding Financial, is a nationwide direct private lender specializing in bridge loans for commercial property and land acquisition, development, workouts, bankruptcies, and foreclosures. The principals of the company have closed more than $3 billion in loans to date. The firm’s creative financing expertise enables the closing of loans of up to 75% loan-to-value, from $1 million to over $50 million, in as little as five days. Kennedy Funding Financial continues to actively seek new funding opportunities throughout the world.
www.kennedyfunding.com