Loan is the second closed by Kennedy Funding in Belize

ENGLEWOOD CLIFFS, N.J. – Kennedy Funding continues to make its name as a leading international direct private lender, with the closing of a $3 million loan to Point Alegre Development in the Central American country of Belize.

Loan proceeds will be used for refinancing, debt payoff, construction, and working capital to fund the development of 19 acres zoned for residential tourism inside Orchid Bay, a 114-acre master-planned bayfront residential resort community located in the Corozal Bay inlet. A total of 30 parcels inside Orchid Bay are part of this development phase.

This is the second loan Kennedy Funding has closed in Belize, a Central American country near the Caribbean Sea. 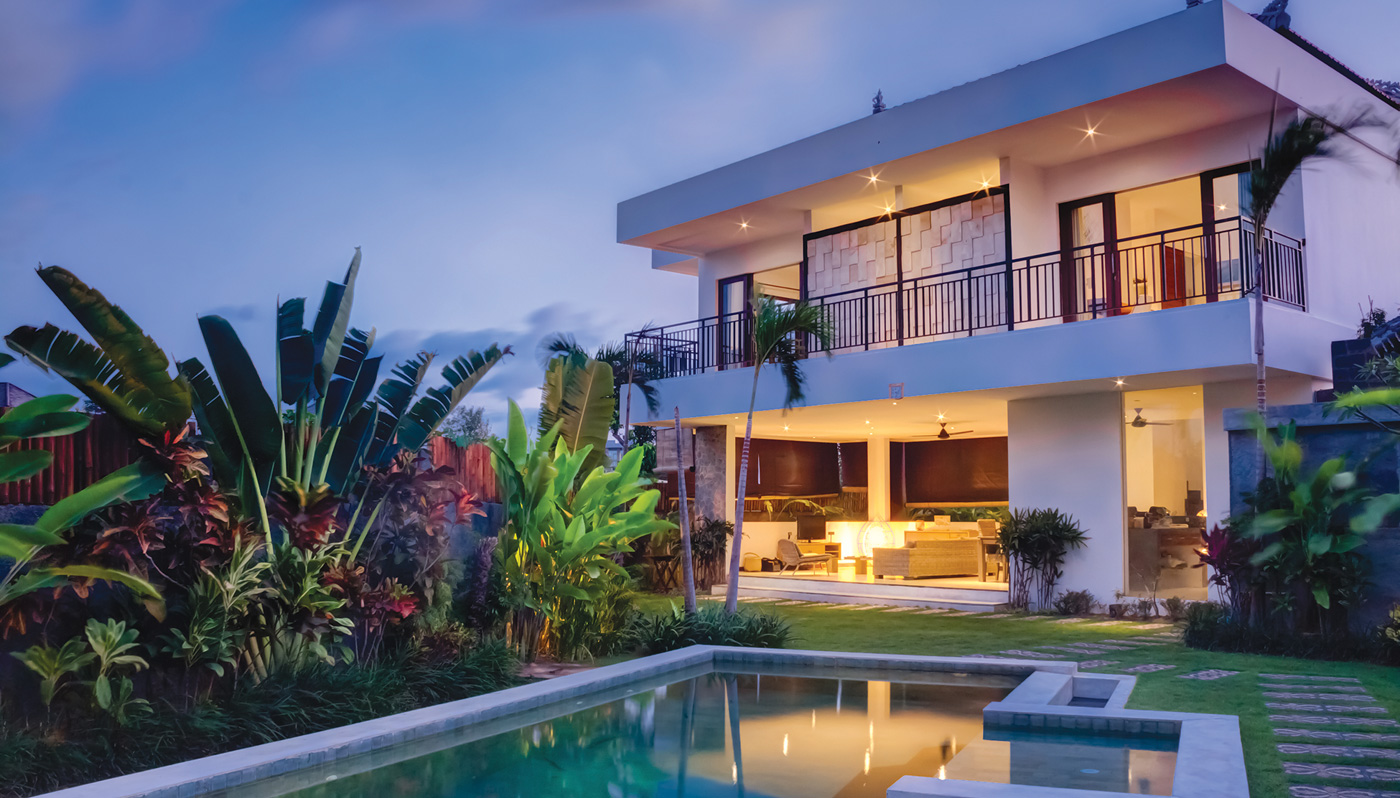 “Traditional lenders shy away from the legal, real estate, and financing challenges that accompany international lending, but a lender like Kennedy Funding has the necessary experience to successfully close loans abroad,” said Kevin Wolfer, President and CEO, Kennedy Funding. “The loan for Orchid Bay required significant legal work and knowledge of local, regional, and international real estate and financial laws. No typical lender could make this type of deal happen. Thanks to our years of work and robust track record in many regions abroad, including the Caribbean, Kennedy Funding successfully navigated the legal framework necessary to close.”

According to Wolfer, the first phase of development on the site has been constructed and fully sold. The borrower has already developed and sold 24 casitas, 12 condos, a bed and breakfast property, a beachfront restaurant, and more than 20 single-family homes. Additionally, Orchid Bay has sold an additional 99 single-family residential lots, to be developed by a third party.

The remaining to-be-built phases, according to Wolfer, include a mixture of villa residents, a luxury boutique hotel, bungalow residences, and two condominium buildings. Orchid Bay has also completed construction of the roads, an already-running water treatment system is ready for expansion, and most lots have already been connected to underground electric service.

“With many parcels already sold or under construction in an affordable and in-demand vacation destination, it was clear to us that Orchid Bay is already performing well, attracting buyers looking to own a slice of paradise,” Wolfer said. “We see the rising real estate values and share the developer’s vision of the property. That’s what helped make this deal happen”.

Bordered by Guatemala and approximately 20 miles from duty-free shopping destination Chetumal, Mexico, Belize is renown for regional and international tourism. The northern bay town of Corozal is located close to Corozal airport. The bay is a short flight from Belize City and the capital city of Belmopan. While secluded, the bay is accessible by land, air, and sea – an advantage when compared to the main vacation destinations, most of which are inaccessible by car.

“Belize is a beautiful country, known for its ancient Mayan ruins, enthralling nature hikes, and breathtaking beaches,” said Wolfer. “We are glad that we could leverage our knowledge and experience to support the continued growth of the Orchid Bay resort, which will help serve vacationers for years to come.”