ENGLEWOOD CLIFFS, N.J. – Securing funding for international projects is already difficult for borrowers, but bring an ongoing global pandemic and a challenging geopolitical situation into the mix, and the prospect seems all but impossible.

Not so for direct private lender Kennedy Funding. The Englewood Cliffs, New Jersey-based lender announced today that it has closed a $2.633 million loan to BRMF LLC of Brazil. Proceeds of the loan will be used for working capital toward the last phase of development for Recanto das Flores Urbamais, a condominium community located in Feira de Santana, a city in eastern Brazil. 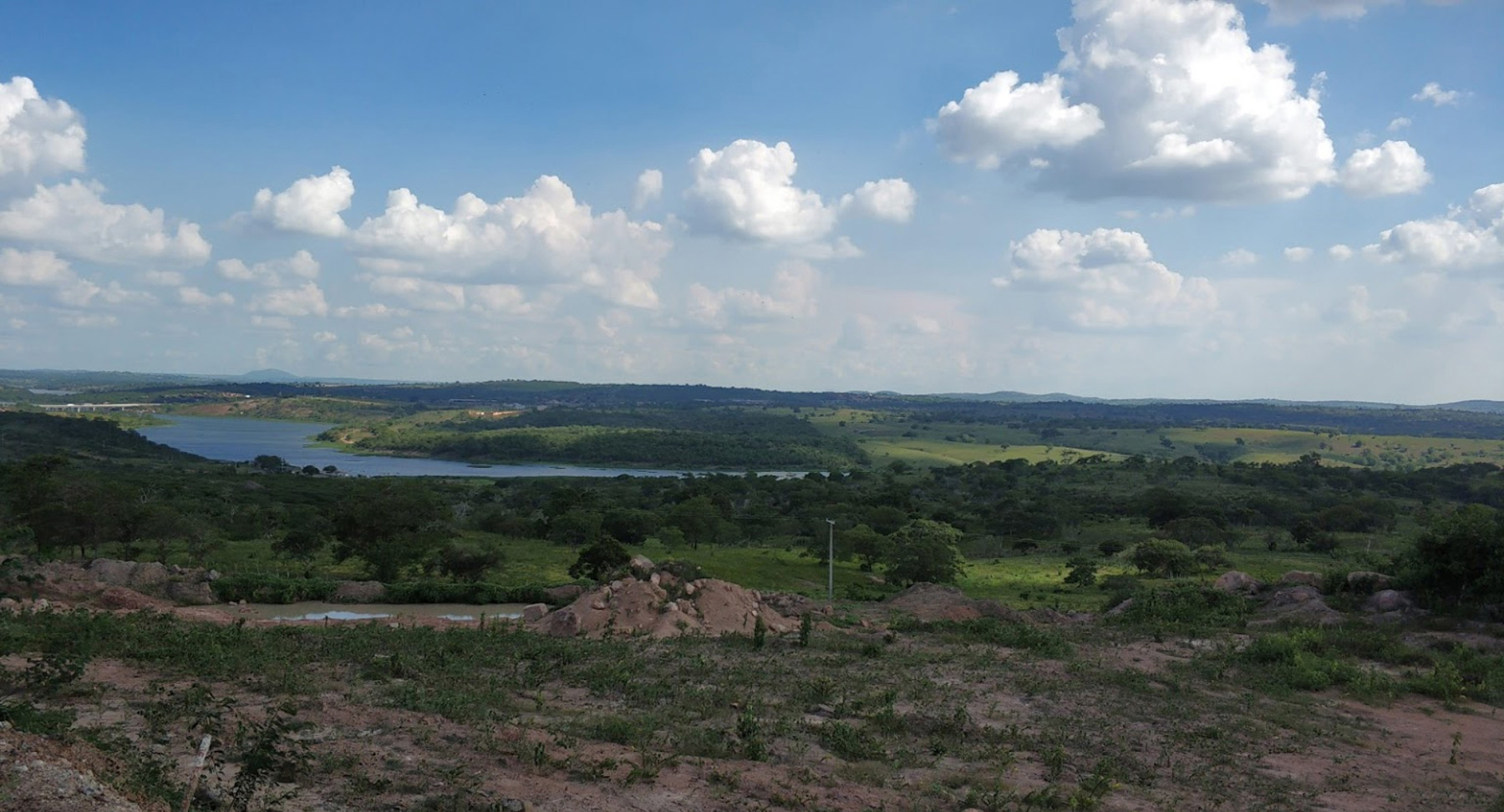 Recanto das Flores Urbamais is a residential development situated on 416.54 acres in the city’s Nova Esperança neighborhood, located in the city’s residential Peripheral Region. The community is made up of 250 low-income condominiums, and the borrowers plan to develop an additional 75 homes on an undeveloped tract as part of a plan to expand the new community. Approximately 70% of units have been sold so far.

“It’s virtually unheard of to close a land loan abroad, let alone one in a region as complicated and fragile as Brazil,” said Kevin Wolfer, CEO and president, Kennedy Funding. “It may have appeared on paper that we had all factors working against us, but thanks to our experience in South America’s real estate market, we were able to close and get the borrower the funding necessary to start construction.”

“Conventional lenders only look at liquid assets when making a loan, but we look beyond the current value of the land,” Wolfer said. “We can review the borrower’s plans and follow a property’s trajectory from raw land to a fully built and successful development.”

As the second-most populous city in one of Brazil’s largest states, Bahia, Feira de Santana has a bustling economy and a growing population. The city has the third-largest GDP in the state and is home to many businesses and unique festivals that bring tourists to the city year-round.

“Bahia is growing in both population and economy, and is home to nearly 15 million people and some of the largest agricultural producers in cattle, sheep, cocoa, coconuts, and other crops and animals,” Wolfer said. “Low-income housing is a necessity as Feira de Santana, one of the biggest cities in the region, continues to grow and prosper.”

According to Wolfer, Kennedy Funding was singled out by the borrower’s broker, João Costa, president of Savel Capital Partners, Lisbon, Portugal, who searched for a U.S. lender that understood the complications and intricacies of working within Brazil’s legal, economic, and political intricacies.

“A lender without our knowledge and experience in the region simply would not have been able to close,” Wolfer said. “When it comes time to borrow for international projects, it’s important to go directly to the experts.”

“Kennedy Funding knows how to navigate the Brazilian government’s requirements, the local laws, and the red tape, especially through the current challenging political environment,” said Costa. “This knowledge was vital to sealing the deal, and Kennedy Funding delivered in full.”

About Kennedy Funding
Kennedy Funding is a global direct private lender specializing in bridge loans for commercial property and land acquisition, development, workouts, bankruptcies, and foreclosures. Kennedy Funding has closed more than $3 billion in loans to date. Their creative financing expertise provides funding up to 75% loan-to-value, from $1 million ($3 million international) to more than $50 million in as little as five days. The company has closed loans throughout the United States, the Caribbean, Europe, Canada, Central, and South America.